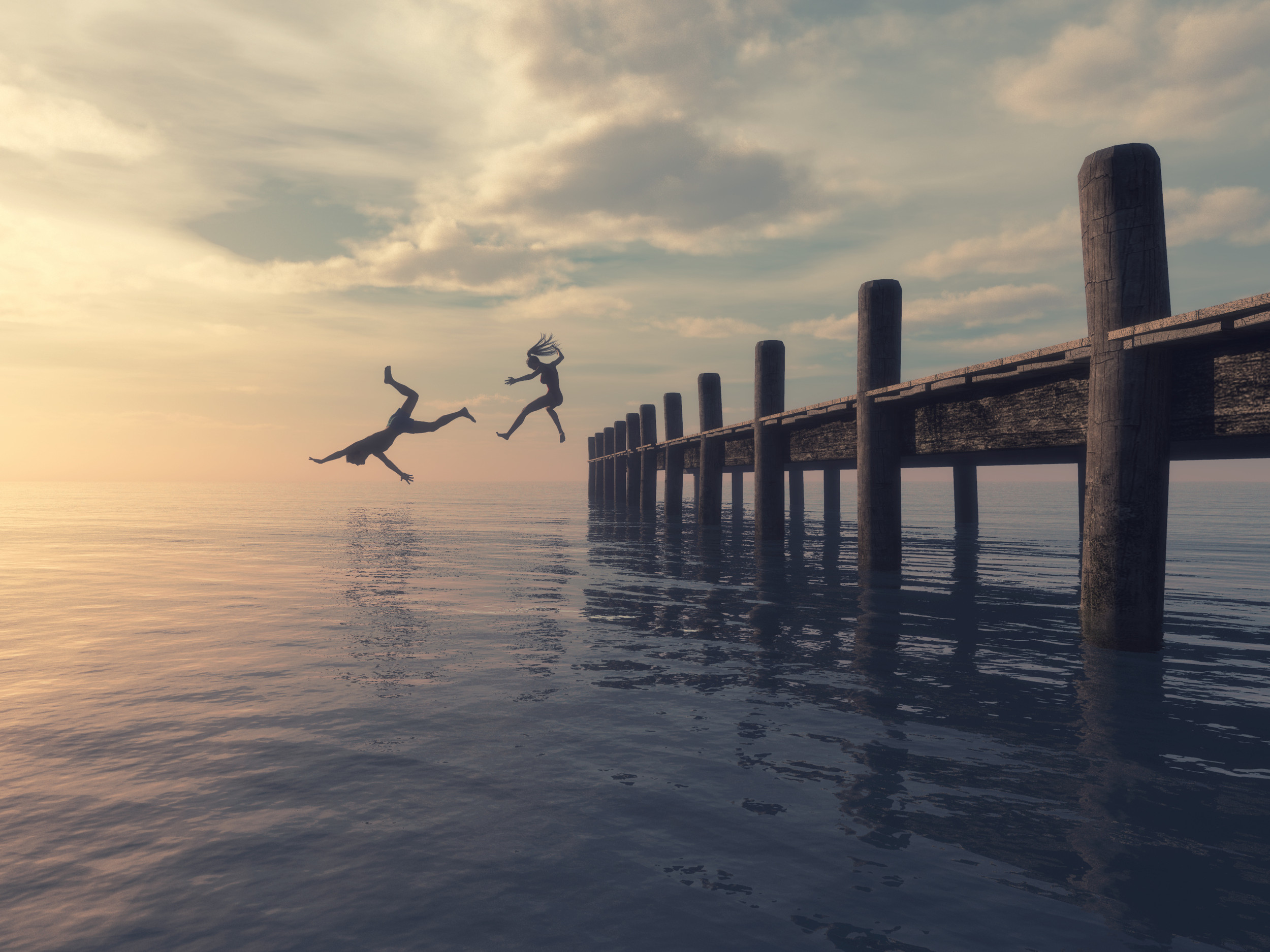 Putting your trust in trusts

by the editors of Kiplinger's Personal Finance
November 13, 2016

Putting your trust in trusts

by the editors of Kiplinger's Personal Finance
November 13, 2016

What is a trust? Essentially, it is an arrangement whereby you give assets to a legal entity (the trust) created in a separate agreement to be administered by an individual or institutional trustee for a beneficiary, who may be yourself or some other person.

Well-written trusts can save time, money, and hassles by steering assets away from the probate process and getting them into the hands of people you'd like to have them before you die.

The main attraction of a revocable trust is that you can transfer legal ownership of assets without actually giving up control of them. In most states, you can name yourself both trustee and beneficiary. And you can revoke the trust at any time and take back ownership of the assets. You can also change the agreement if you want, or transfer assets in and out of the trust as you desire.

Trusts can reduce taxes by transferring the ownership of property from a high-tax situation to a lower-tax situation. They also help in instances like the following two examples:

EXAMPLE 1: James is the sole support of his elderly father. If James dies before his father, there is no assurance that the father will be able to care for himself. Therefore, instead of willing his money directly to his father, James set up a testamentary trust with a bank and his sister as cotrustees.

In a case like this, with an aging parent, it's a good idea to use both a bank trust department and an individual (a family member or friend) as trustees. The bank's trust department will provide the financial expertise, and the individual can deal with the beneficiary personally. If James dies while his father is still living, the bank will invest the money and work with the sister to use the proceeds for the father's support. When the father dies, the remaining funds will be distributed to James's sister and any another beneficiaries designated in the trust.

EXAMPLE 2: Harry and Sally intend to leave a substantial sum to their son but are concerned about his ability to handle that much money. Rather than give him the entire amount at once, they set up a trust that will generate an annual income for him until he reaches age 25, when he'll get half the capital. He'll get the rest when he turns 30.

Setting up a trust

Banks and professionals such as lawyers commonly administer trusts for a fee. You might prefer to appoint a friend or relative who knows the trust's beneficiary and who might be willing to serve for a smaller fee or even for expenses only. Husbands and wives can sometimes act as trustees for each other's trusts. You should appoint two or more trustees in case one becomes incapacitated, and name a successor who will take over if a trustee dies.

This article was written by the editors of Kiplinger's Personal Finance from Kiplinger and was legally licensed through the NewsCred publisher network.